Points of Connection with Educated by Tara Westover

Admittedly, I’m late to the party! Educated by Tara Westover has been out for a couple of years now, and I just haven’t read it. It was wildly popular and the subject of many a book club and I missed out. I think I didn’t read it for two reasons…motherhood overwhelm and skepticism. I tend to be wary of popular books, figuring that the hype would end up being a big literary let down. But when the book came as a recommendation from a dear friend, I knew I had to read it.

And I binge read it in less than 24 hours. It is a well written and engrossing memoir about an uneducated but precocious girl who gets into college on her own and discovers a new world beyond the fundamentalism that she grew up with. Despite her extreme story, I found several points of connection while I read.

It is hard to read about someone else’s trauma without it touching yours. The large story arc regarding her facing trauma was particularly relatable. She writes of idyllic Cambridge, hard won scholarships, and new possibilities of life before her. But despite a beautiful setting and prestigious opportunities, she zones out and watches hours of tv to numb the pain. But because trauma will not be ignored, she can’t control her dreams and finds herself screaming in the streets in the middle of the night. Trauma has a voice and it will come out not matter how ideal your life looks. My trauma was different, but I see the parallels in my own story. I had my dreams coming true, but consistently ignoring unresolved pain led me to cutting. There is solidarity in seeing that somethings in life are universal…having to face pain is one of those things.

Towards the end of the book she writes about the falling-out with her family. And it was inevitable…as a person gets emotionally healthier, they have less tolerance for the dysfunctional family system. She emancipated and was able to stay connected with some family, but not with others. Reading this narrative gave me such an appreciation for my mom who also had a massively dysfunctional family situation. She emancipated herself, but it came at a cost. I didn’t see much of my grandparents because they wanted relationship on their terms. When I was little, I didn’t understand, but being older and reading books like this helps me understand why my mom made the decisions she did.

Reading a memoir by a contemporary is an interesting touchstone. The author made multiple references to places and events and I was able to find my place in that timeline. For example, when Bin Ladin was killed, she was not far from Saudi and I was in Afghanistan. I’m not sure why, but it provides a point of connection…as if you are in a conversation with the author, “Oh, really! I was in the Middle East too at the same time.” Sharing time and space with an author is not something you get to do with most memoirs as they are generally written for previous generations, so I enjoyed that aspect of the book.

Lastly, as a small aside, I did notice that she wrote often of the political philosopher, John Stuart Mill. His writing seemed to have a particular impact. As it should. While the Mormon religion was being established in Utah in the 1850s, the ground work was laid for the fundamentalism she would find herself and her family frozen in. But, on the other side of the world, in the 1860s, John Stuart Mill was writing directly to the misogyny with his work “The Subjection of Women.”

“When we consider how vast is the number of man, in any great country, who are little higher than brutes, and that this never prevents them from being able, through the law of marriage, to obtain a victim, the breadth and depth of human misery caused in this shape alone by the abuse of the institution swells to something appalling.”

I can imagine that reading those words would have been both a validation of her experience and an invitation to move past the frozen fundamentalism of the 1850s and begin her journey to liberation.

So, tell me! What points of connection did you have with the book? 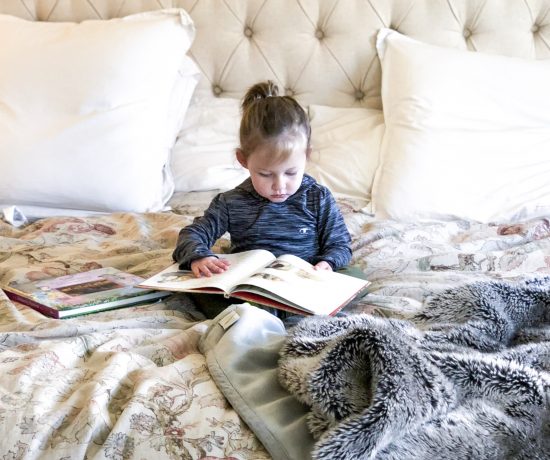 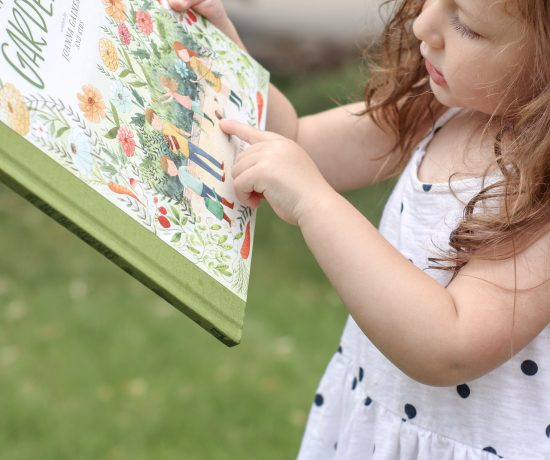 We are the Gardeners – Joanna Gaines New Book 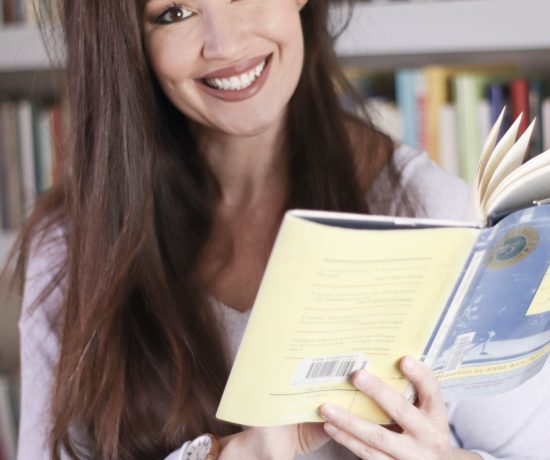 What I Read in March

Pursuing the Beautiful, was launched as a creative space to share about clean beauty, natural lifestyle and motherhood in a way that inspires others to find the beauty in their own lives. I'm pursuing the beautiful, and I'm so glad that you are joining me on this journey...